YEAR BEGAN COLLECTING:1986
SHELVING SYSTEM:by Author
NUMBER OF COPIES: Roughly 1000 (my next project is to catalogue them all ——I worked in the library in college —-I hope I remember how to do it).  My kids have pushed for this for a while now.
NUMBER OF SIGNED COPIES: These are all signed copies (not all firsts but most are).  The unsigned books are in my office—-not as many of them).
FAVORITES: of course this shifts. I am currently buying copies of The Overstory by Richard Powers to give to friends because it was so astonishing to me.  I love High Tide in Tucson by Barbara Kingsolver.  I love poetry and  am blessed with many signed Mary Oliver books.  Also I love the poetry of Joy Harjo.  I love the novels of Carrie Brown (I read confinement often), many of Margaret Atwood’s are favorites. I have completely enjoyed the Flavia de Luce series about an 11-year-old detective in England after the second world war.  Saying that one is my favorite is like choosing between one’s children—not really possible.  The best thing about having the books have their own room is that I can go visit them and read what calls me today.  Since I have already read most of them before I can match the mood of the times and the book (it might be time to reread Love in the Time of Cholera).  By the way, thank you for bring Nancy Swimmer to my attention (it is a favorite and I ordered a second copy from you to give to my friend the playwright Mary Katherine Nagle who is Cherokee and liked the book very much).
FAVORITE PART OF HAVING SIGNED BOOKS: Signed books are members of the family.  They influence us just by being in the house.  They say, “Why not sit down and open your mind and see someone else's point of view?” The are living reflections of a time and a reality that I am invited to experience.
COLLECTING COMMENTS  Years ago when computers were still optional my husband said someday there would be something I wanted to know more about and I would discover what a good tool a computer can be.  Well, he was right.  I discovered I could talk to real book sellers all over the world! Collecting signed first editions used to be hard but now the computer makes it easier.  Especially since we moved off the beaten path to a place that does not have many author readings. But we do have four book stores in town! 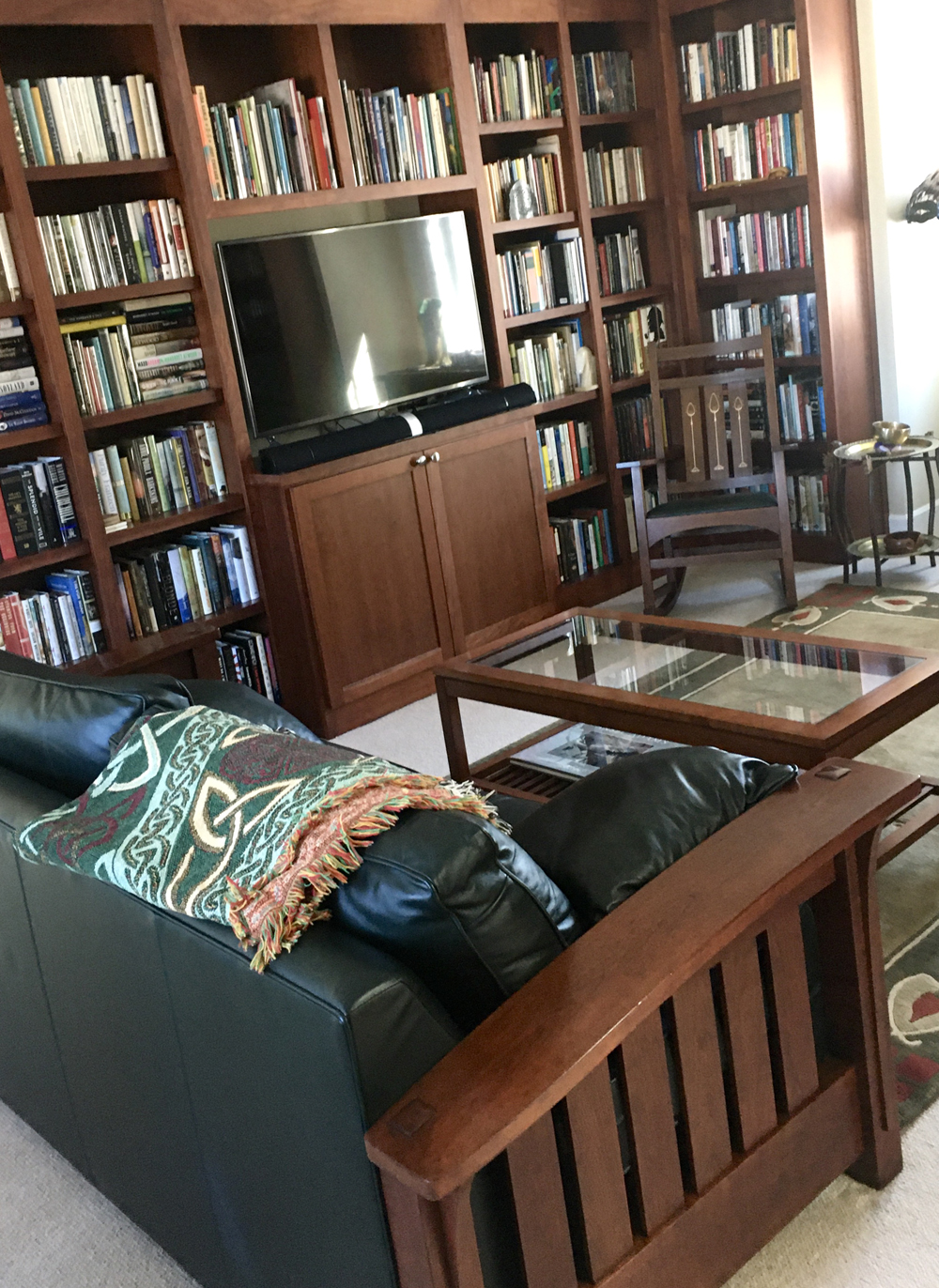 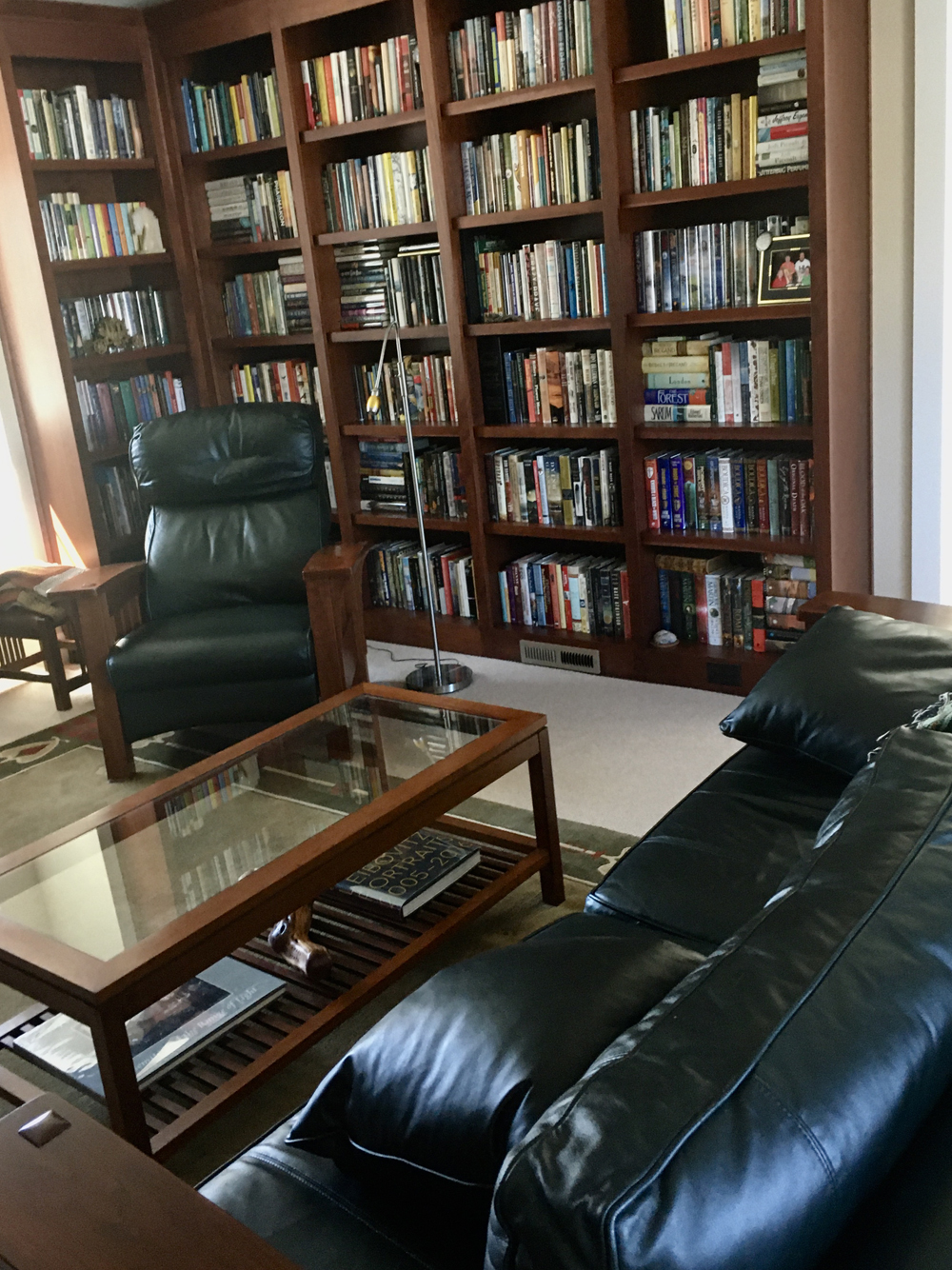